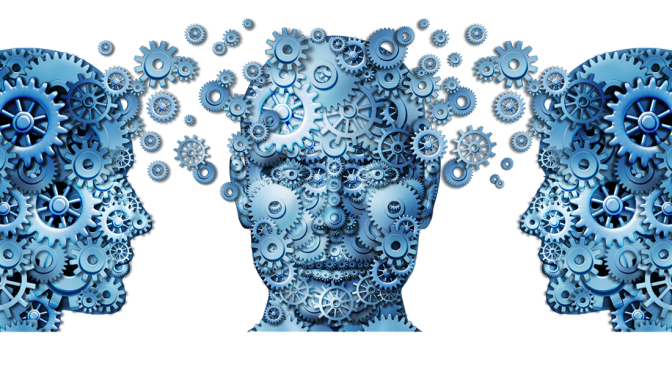 SharedMemory uses the MemoryMappedFile class introduced in .NET 4, and provides a partial P/Invoke wrapper around the Windows API for versions prior to this. The library was originally inspired by the following CodeProject article: “Fast IPC Communication Using Shared Memory and InterlockedCompareExchange“.

The library abstracts the use of the memory mapped file, adding a header that includes information about the size of the shared memory region so that readers are able to open the shared memory without knowing the size before hand. A helper class to support the fast copying of C# fixed-size structures in a generic fashion is also included.

The project source can be found on GitHub, with binaries available via Nuget.

What is a memory mapped file?

A memory-mapped file is an area of virtual memory that may have been mapped to a physical file and can be read from and written to by multiple processes on the same system. The file or portions thereof are accessed via views to one or more processes as a contiguous block of memory. Each view can then be read/written to using a memory location.

A memory-mapped file can be created as one of two types:

I began this project when I couldn’t find a good .NET implementation of a circular buffer in order to implement fast double/n-buffered transfer of image data between processes.  The lock-free approach to thread synchronisation presented in the above article appealed to me, however it had a number of limitations and bugs that had to be overcome such as only supporting a minimum of 3 nodes rather than 2.

A circular buffer, circular queue, cyclic buffer or ring buffer is a data structure that uses a single, fixed-size buffer as if it were connected end-to-end. – Wikipedia

To achieve a lock-free implementation, a single node header and multiple node records are used to keep track of which nodes within the buffer are available to be written to, those that are currently being written to, and the nodes that are currently being read from. Thread synchronisation is performed by using a combination of Interlocked.CompareExchange and EventWaitHandle‘s.

Each node is essentially a set of integers indicating the node’s index within the buffer, flags for whether it is ready to be written to or read from, and the offset within the shared memory buffer where the data for the node is actually located.

The maximum bandwidth achieved was approximately 20GB/s, using 20 nodes of 1MB each with 1 reader and 1 writer. The .NET 3.5 implementation is markedly slower, I believe this is due to framework level performance improvements.

The following chart shows the bandwidth achieved in MB/s using a variety of circular buffer configurations, ranging from 2 nodes to 50 nodes with a varying number of readers/writers, comparing a 1KB vs 1MB node buffer size on .NET 3.5 and .NET 4.

The combined output of the of the following examples is:

For more complex usage examples see the unit tests and the client/server sample in the library’s source code.

FastStructure.PtrToStructure<T> performs approximately 20x faster than
System.Runtime.InteropServices.Marshal.PtrToStructure(IntPtr, Type)  (8ms vs 160ms) and about 1.6x slower than the non-generic equivalent (8ms vs 5ms).

The project source can be found on GitHub and Codeplex, with binaries available via Nuget and Codeplex.

This site uses Akismet to reduce spam. Learn how your comment data is processed.